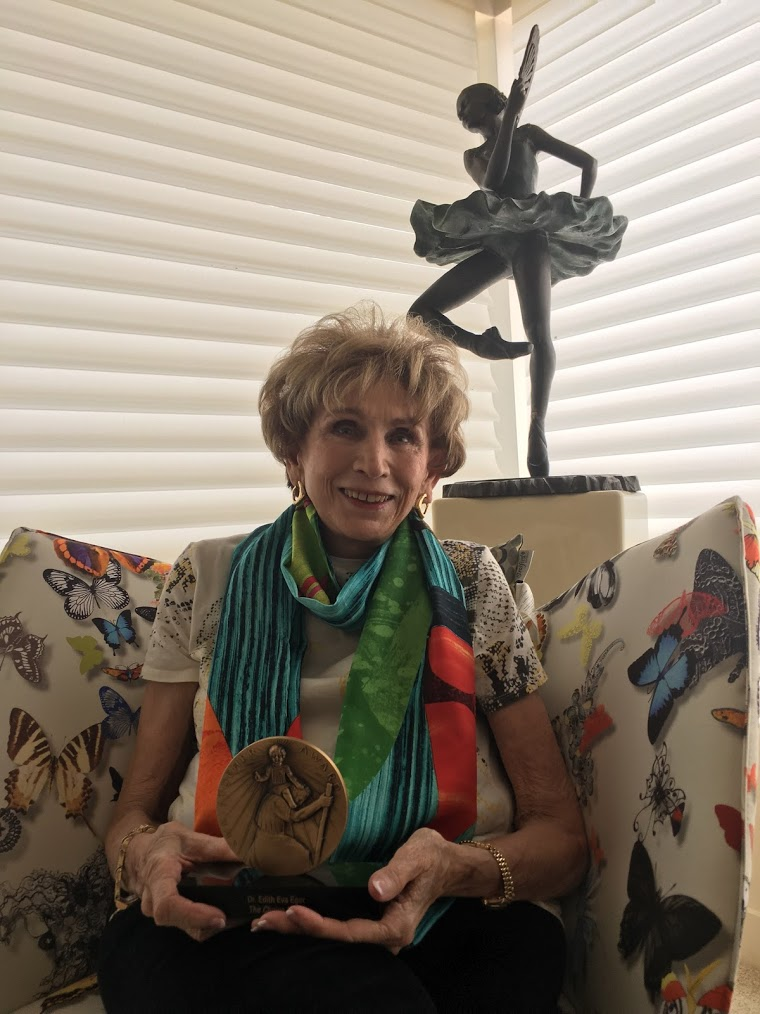 COURAGE, CHARACTER, AND BUILDING BRIDGES IN A DIVIDED WORLD

Creators of films, TV programs and books were honored on May 17th.

Holocaust survivor Dr. Edith Eva Eger recalls the healing journey she took to overcome survivor’s guilt and become a psychologist who helps others deal with trauma in her memoir The Choice (Scribner/Simon & Schuster).

First presented in 1949, the Christopher Awards were established by Christopher founder Father James Keller to salute media that “affirm the highest values of the human spirit.” Their goal is to encourage men, women and children to pursue excellence in creative arenas that have the potential to influence a mass audience positively. Award winners encourage audiences to see the better side of human nature and motivate artists and the general public to use their best instincts on behalf of others.

See Dr. Eger’s message about receiving this award on her Facebook Page. 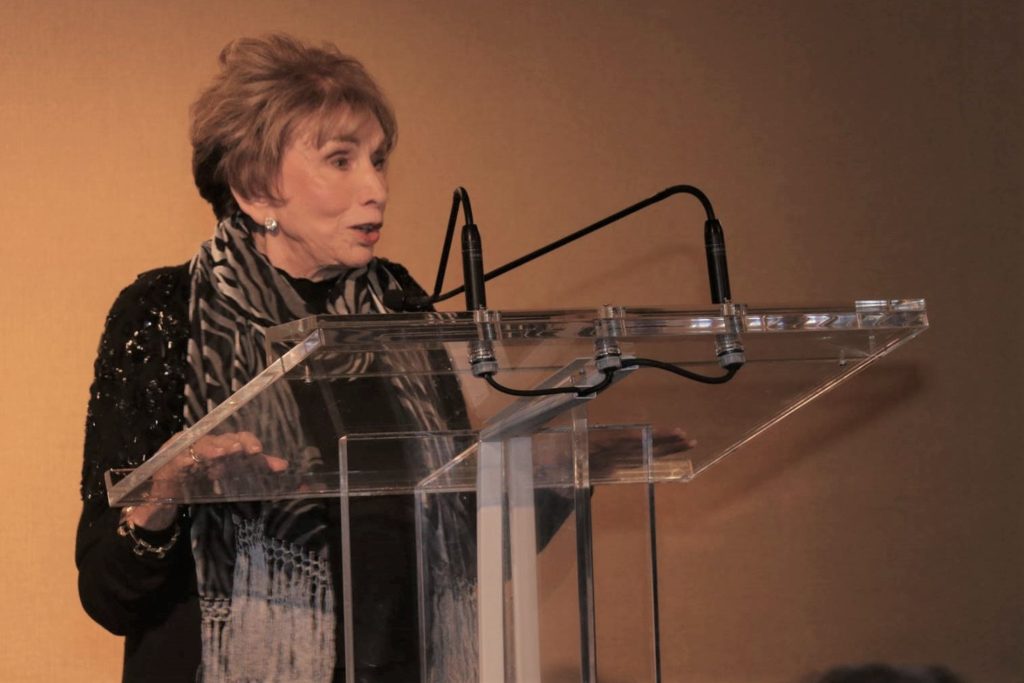